May not be appropriate for children under 13 years old.

It is “Tuna” time again! It’s been a couple of years since Thurston Wheelis, Bertha Bumiller and the other beloved redneck denizens of Tuna, “the third-smallest town in Texas,” appeared on the HLT stage. In Tuna Does Vegas, the fourth installment in the series that started with Greater Tuna in the early 1980s,  Aunt Pearl, Bertha, Vera Carp, Arles Struvie, Petey Fisk and others go on a whirlwind trip to Sin City. Or rather, the south side of it, where the Hula Chateaux Resort and Spa, run by a character named Anna Conda, welcomes suckers into its shabby environs. The gift in all the Tuna shows is the character-based comedy and the dialogue, a nonstop barrage of hilarious one-liners that precisely capture the attitudes, rhythms and vernacular of small-town Texans. 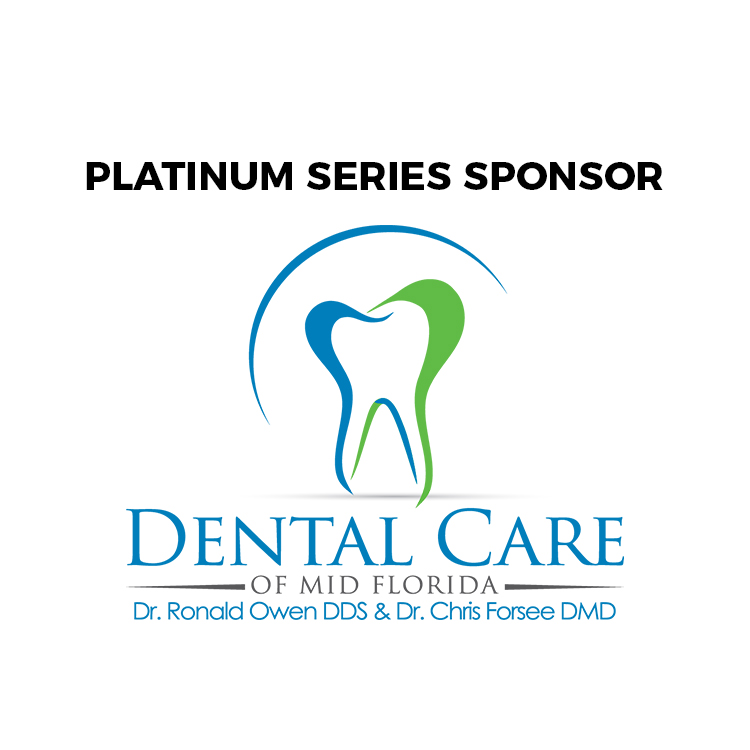 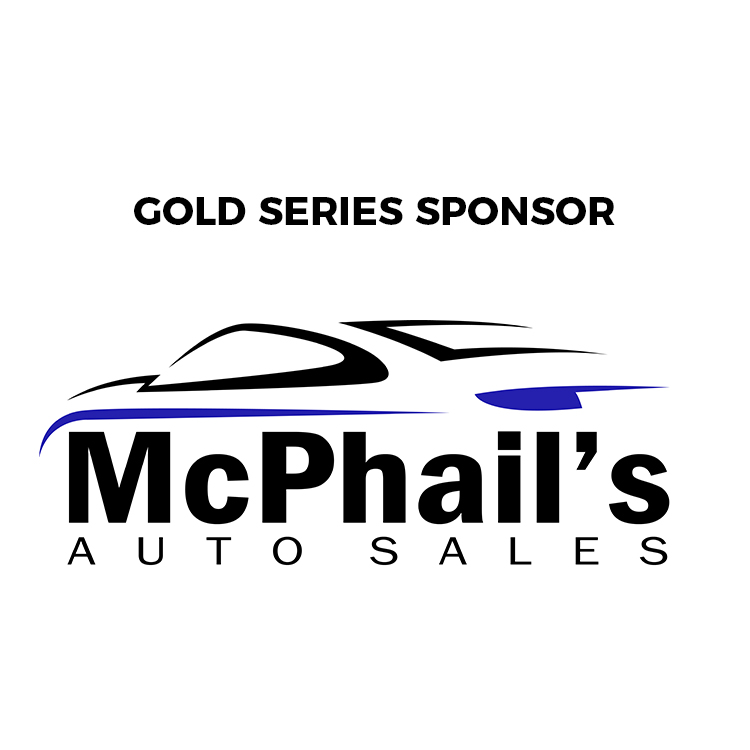